ICARUS (Imaging Cosmic and Rare Underground Signals) has developed a very sophisticated technology to get three-dimensional images of the traces left by charged particles produced by the neutrinos’ interaction. The experiment has been taking data until 2013 and, after a maintenance period at CERN, has been moved to Fermi National Accelerator Laboratory of Chicago to be reused in the study of neutrino beams. 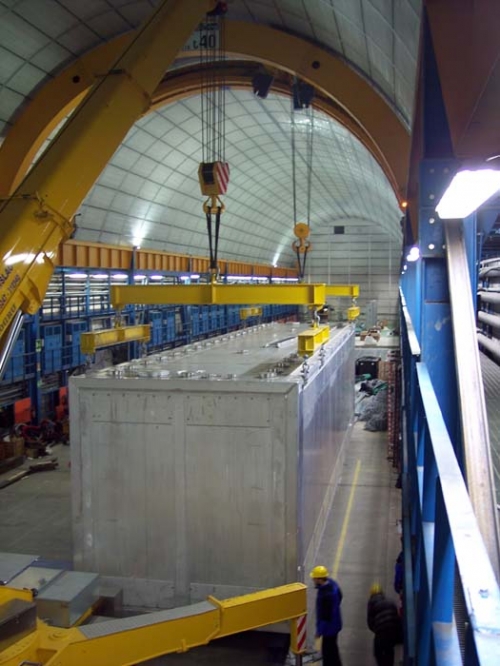 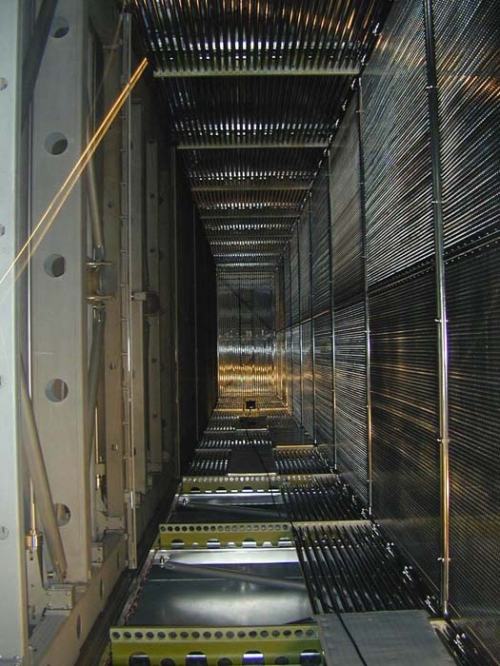 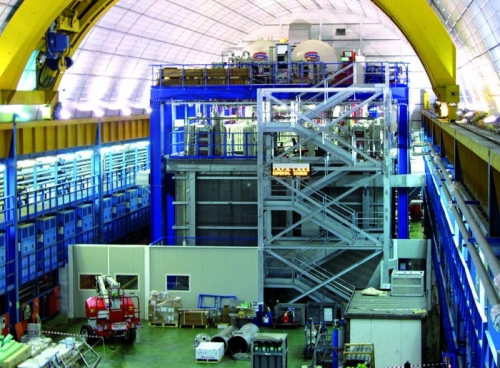 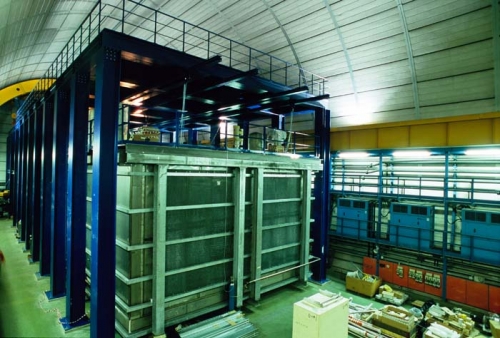 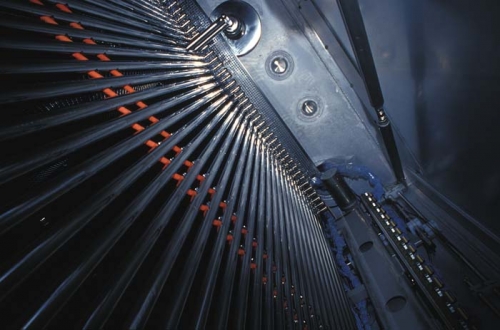 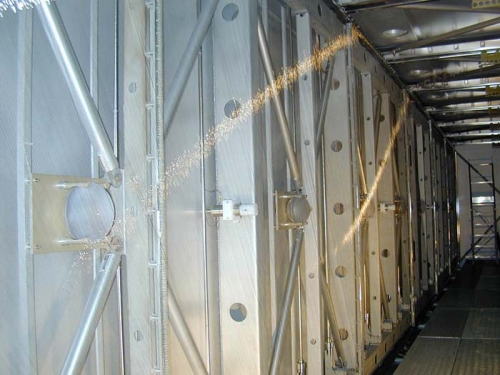 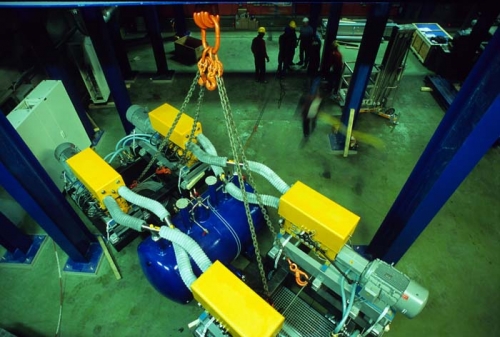 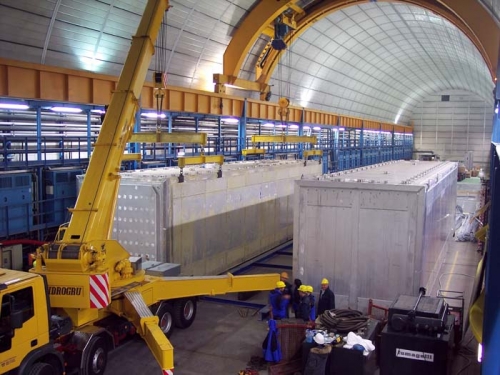 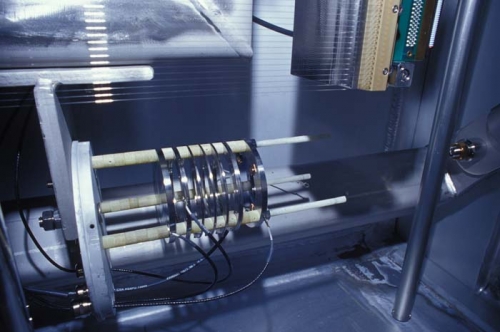 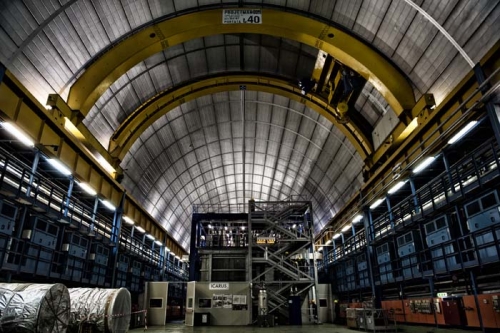 Request the high resolution photo using the following form.
REQUESTS WILL BE ACCEPTED ONLY AND EXCLUSIVELY WITH JOURNALISTIC PURPOSES (ARTICLES, PUBLICATIONS ETC …)

We use cookies on our website to give you the most relevant experience by remembering your preferences and repeat visits. By clicking “Accept”, you consent to the use of ALL the cookies.
Cookie settingsACCEPT
Manage consent

This website uses cookies to improve your experience while you navigate through the website. Out of these, the cookies that are categorized as necessary are stored on your browser as they are essential for the working of basic functionalities of the website. We also use third-party cookies that help us analyze and understand how you use this website. These cookies will be stored in your browser only with your consent. You also have the option to opt-out of these cookies. But opting out of some of these cookies may affect your browsing experience.
SAVE & ACCEPT